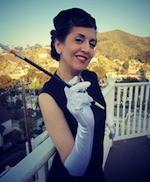 June is a upon us and that means wedding season. A recent wave of celebrity engagement announcements had me wondering which of the famous couples would give us some June brides and when they do – what, or rather WHOM, will they be wearing?

I picked five famous brides-to-be and did a little dress shopping on their behalf to pick styles I think would suit them. Some of these not-so-traditional dresses are so cool I want to wear them just for a fancy night out!

Read more in my story for Yahoo! 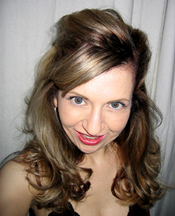 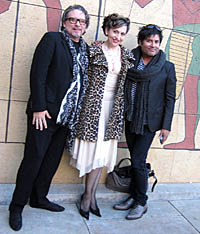