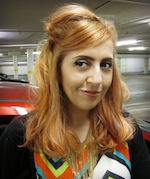 When Jeremy Fleener purchased the Tonga Hut in 2005, he also bought a lot of history. The bar, with it’s Polynesian décor that was the trend in 1958 when the place first opened its doors, has endured a few rounds of generations rediscovering Tiki culture and coming to the otherwise sleepy strip mall in North Hollywood for fruity libations and a good dose of relaxed escapism. In the 10 years that Fleener has been in charge, the bar has grown in popularity, boosted by theme parties that include vendors and cookouots in the back parking lot, bands playing, a killer jukebox, great bartenders, and adding names to its Royal Order of the Drooling Bastard club who drink from the legendary “Grog Log.” They’ve even expanded to a Palm Springs location.

To celebrate the 10th year of its “reawakening,” Tonga had, what else, a big ol’ party with a parking lot vendor sale, coconut-themed art show, Durangos Tacos and DJ Tonga Tom spinning outside while DJ Dan Moses kicked off an evening 60s dance party inside. I went to check it out and came across some great Tiki fashion while hanging with pal and fellow writer Lina Lecaro. Check out the scene: 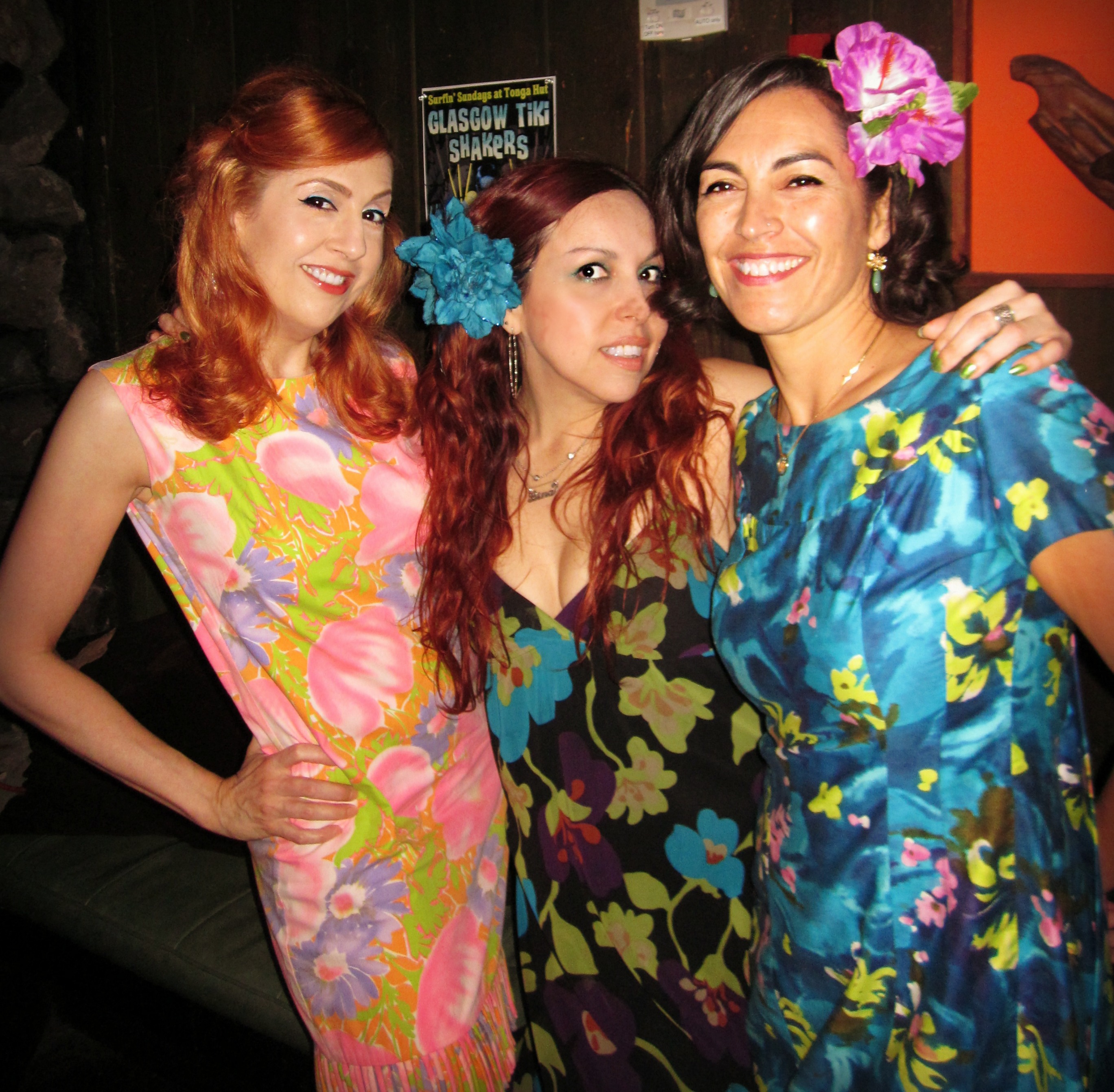 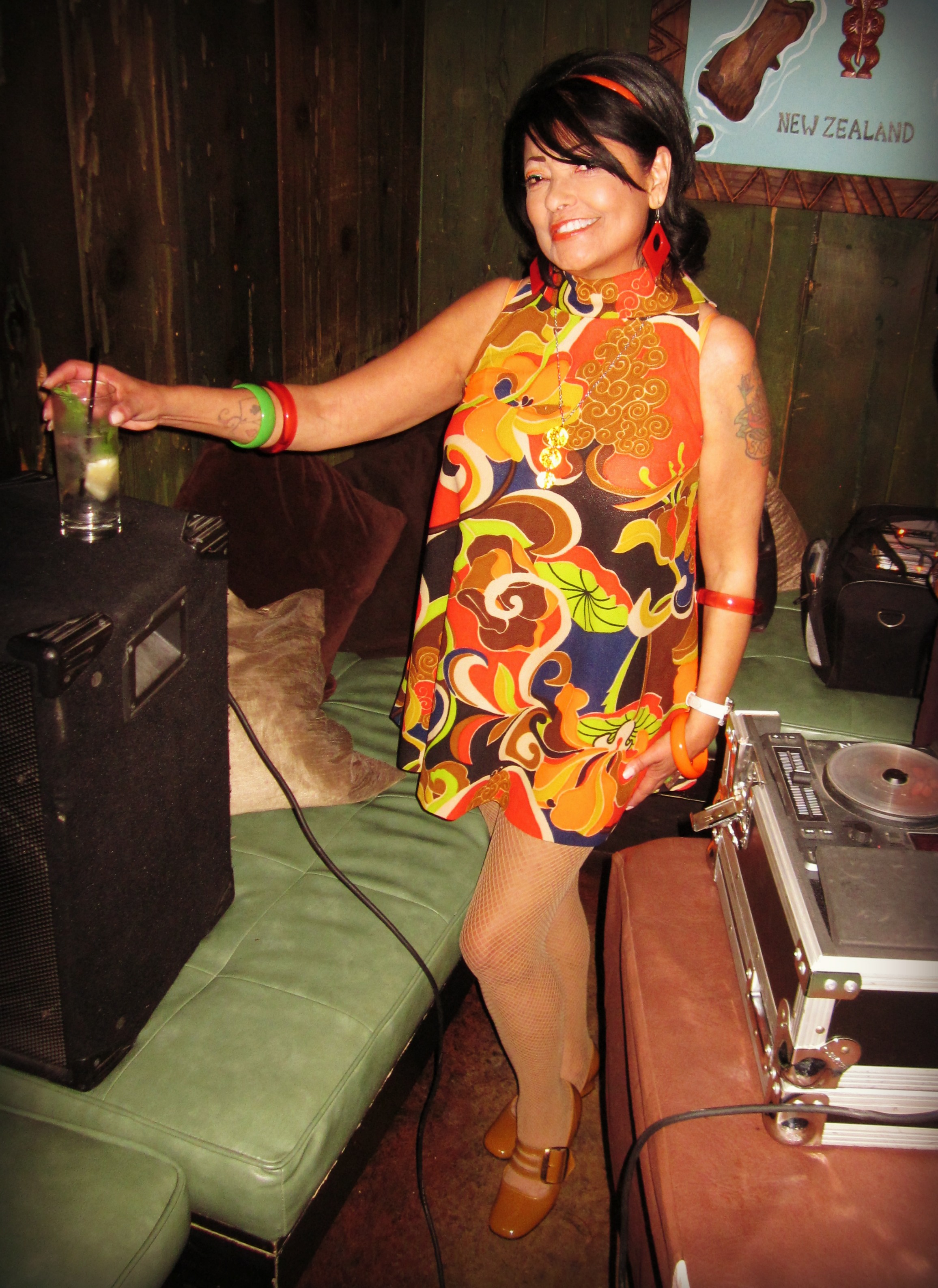 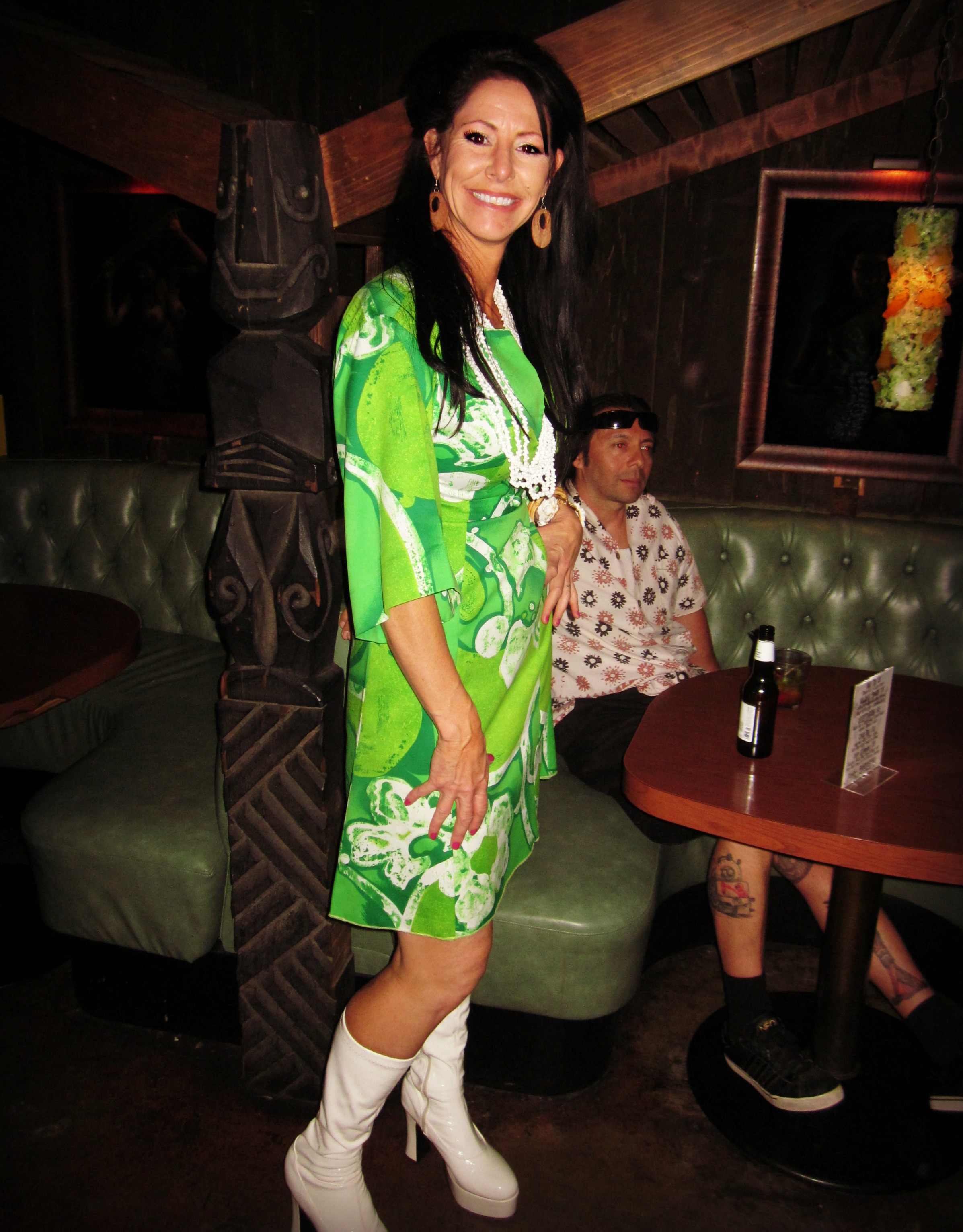 A Sinful Night with I AM SIN Cosmetics 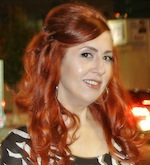 It was a sinfully fabulous night in Hollywood when Masuimi Max threw a party to celebrate her I Am Sin makeup line, now available at the Hustler Store in Hollywood.

The store, named after the magazine, has been a staple on the Sunset Strip for sexy toys and clothes. Masuimi Max’s makeup line, which feature cosmetics to give you dramatic, sultry looks, will certainly fit right in. 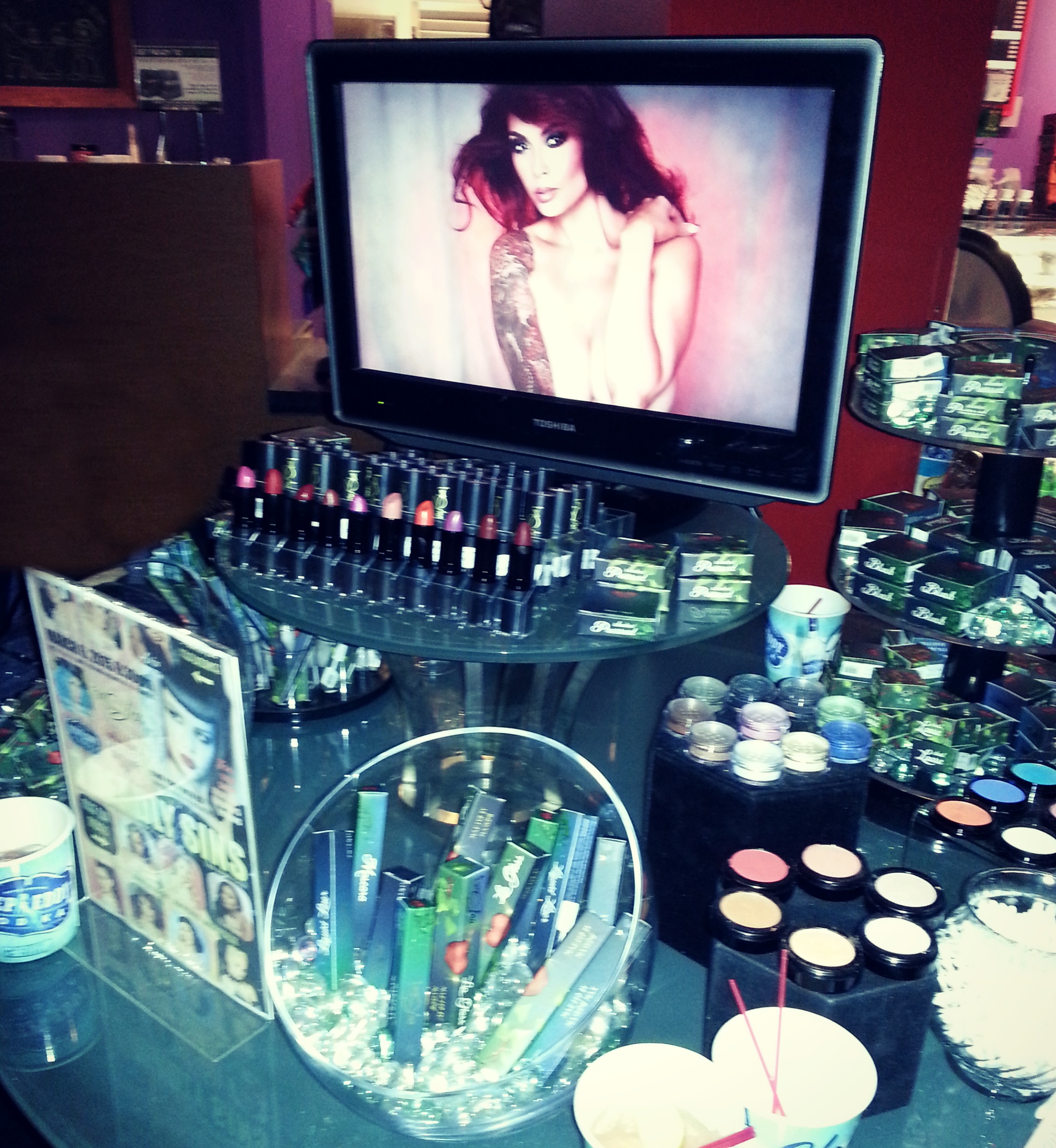 The party featured models dressed as the 7 Deadly Sins and burlesque performances from Ruby Champagne, Vanessa Burgundy, and Aziza Kyebasuuta. The place was packed with a mix of the pinup and rock ‘n’ roll crowd who lined up at the bar for free cocktails while DJ Lina Lecaro, writer for the LA Weekly, kept the party rockin’ with some sinfully good glam and punk tunes.

I had a great time hanging with gal pals, Jenni Black and singer/model Jenny Éloïse Rieu. And I was excited to meet YouTube Personality/ Pinup Model Pinup Doll Ashley Marie, who I’ve learned so much from by watching her hair and makeup tutorials. She’s just as gorgeous in person as on the web.

Masuimi is proving to be quite the entrepreneur as a performer, pinup model and now cosmetics maven. She also throws a great party! Wishing her the best of luck! 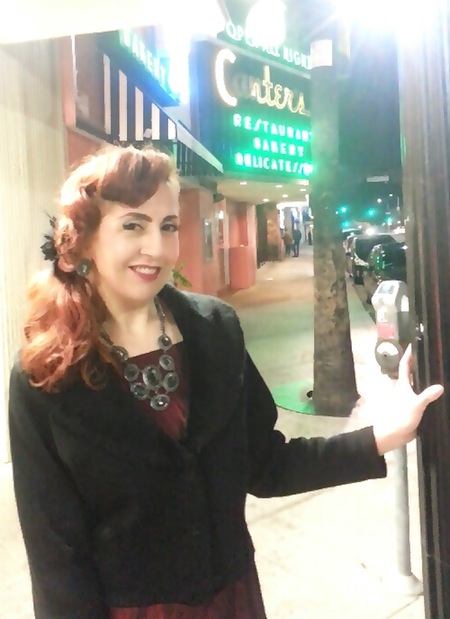 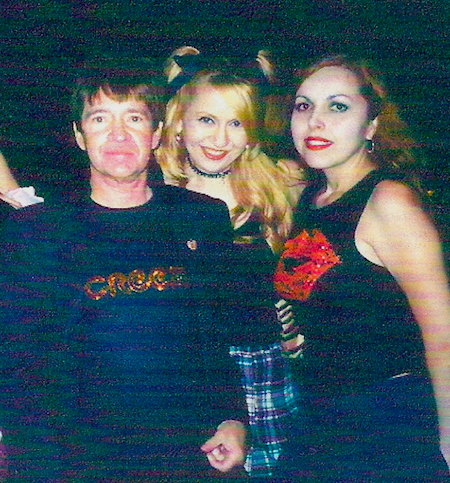 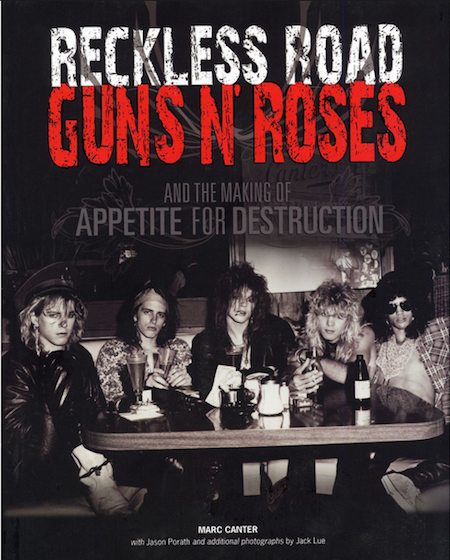 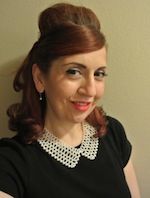 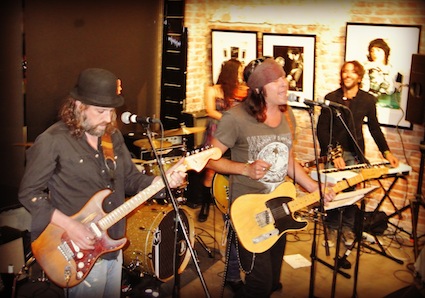 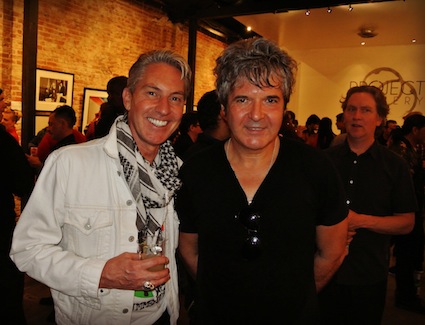 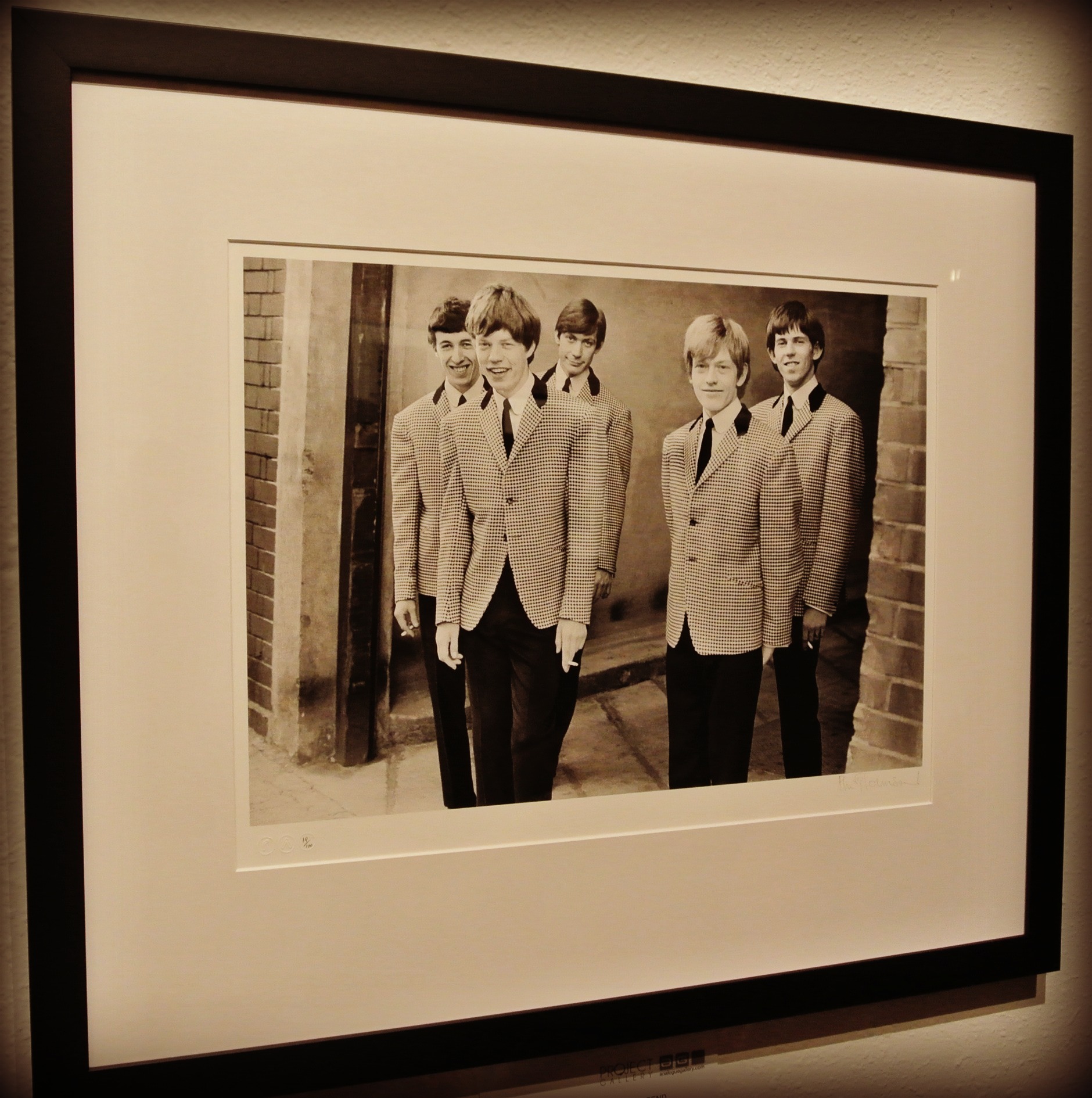 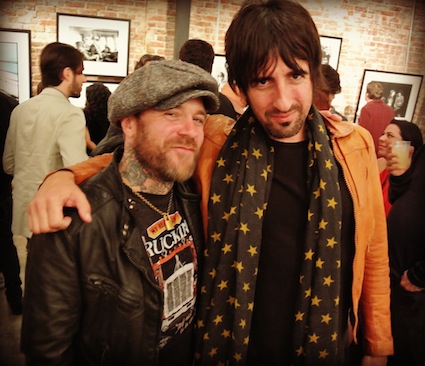 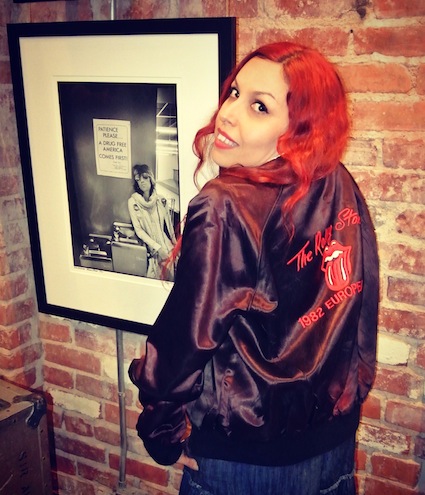 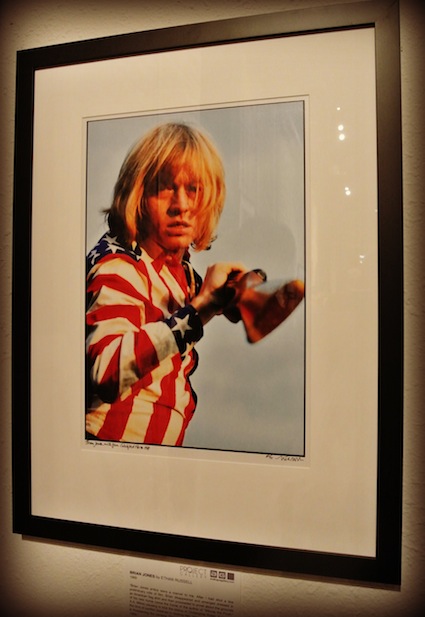 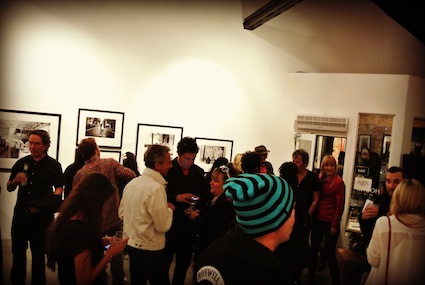 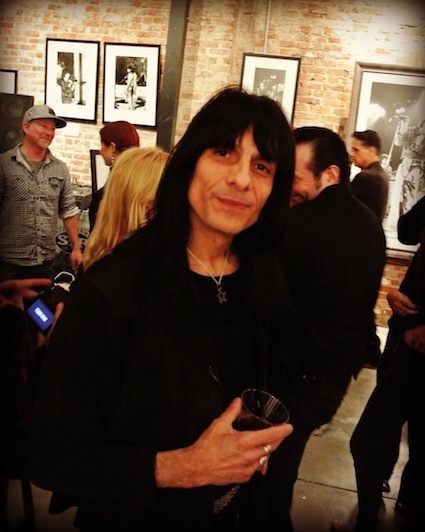 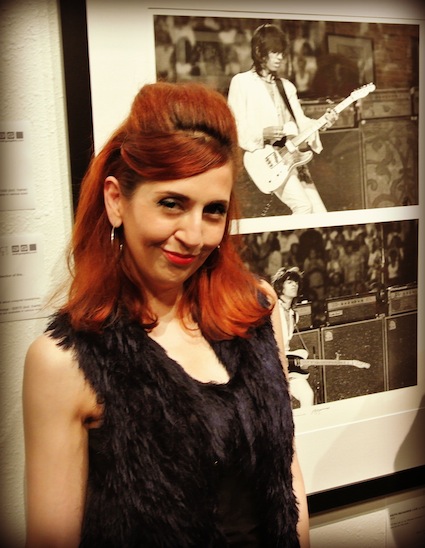 Social media week took place across the globe last week with an action-packed schedule of seminars, parties and networking galore. In Los Angeles, social media went Hollywood with a majority of the events taking place at io/LA Collaborative Work Space and the Egyptian Theatre along Hollywood Boulevard. I attended several of the seminars throughout the week, including one out in the Venice offices for Google.

It was so great to share experiences and meet people who are as excited about this industry as I am. I was inspired in hearing about campaigns and new things that can be done in this fast-paced, ever-changing medium for communication. Most everyone was young (or young at heart), enthusiastic, friendly and I even spotted a few with great personal style. 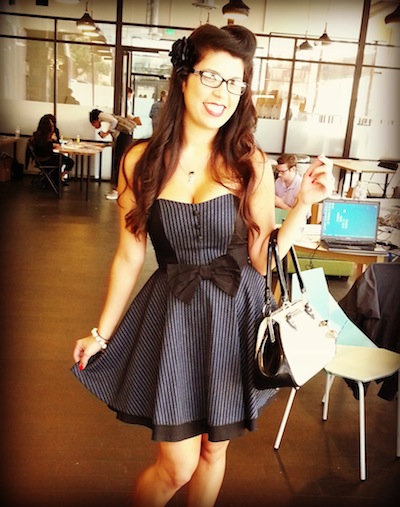 Here are some Tweetable nuggets I learned:

The closing party took place at Madame Trousads Wax Museum. At first I was just dazzled by the rooftop view over Hollywood and the cupcakes with glitter sprinkles from The Goodie Girls and gourmet flavored water from the Waterbar. But then I ran into my pals Watch the Stars photographer Gennan Shippen, and LA Weekly/Hollywood Style Scene scribe Lina Lecaro and things really got nutty. We realized the Wax Museum was open just for party-goers. We ran wild taking pictures with all the celebrities from J-Lo to James Bond, Alfred Hitchcock to Audrey Hepburn and we had so many laughs along the way!

Click the photo below to see the slideshow of us hamming it with the celebs, the wax ones that is: 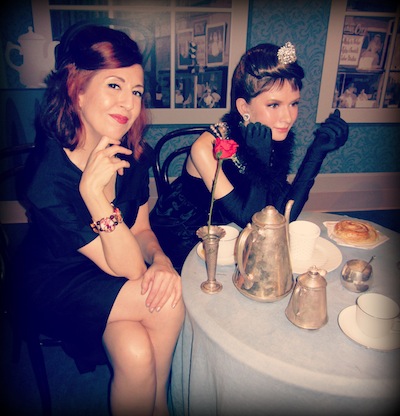 I love my social life!
Kastle