Tag: A Conversation with Edith Head 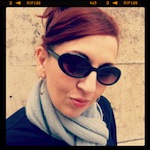 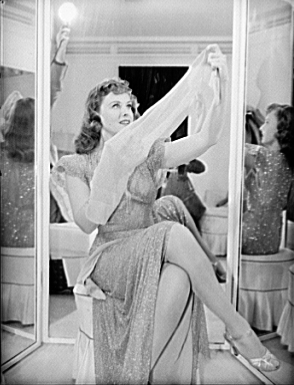 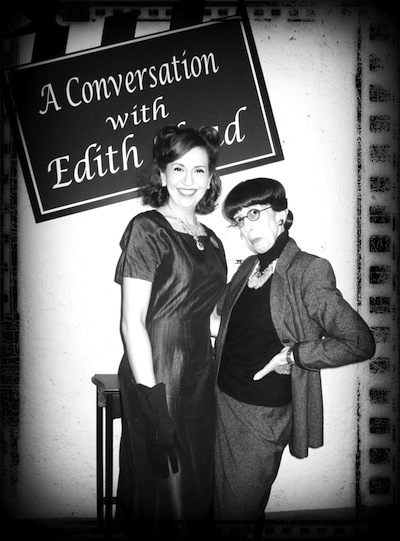