Tag: How to Dress Like Beth from The Queen’s Gambit 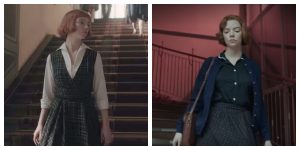 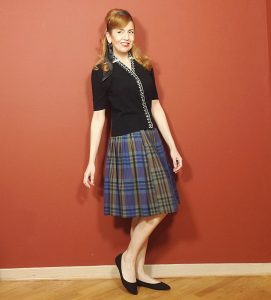 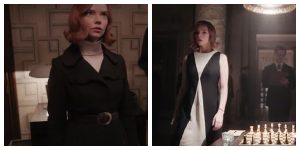 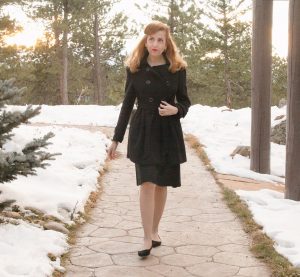 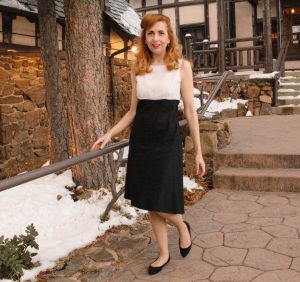 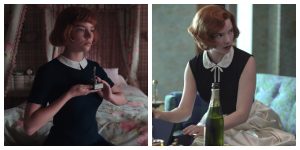 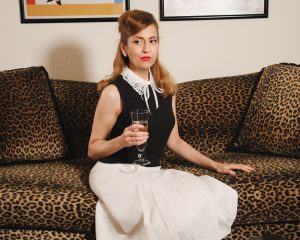 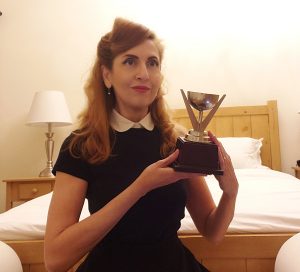 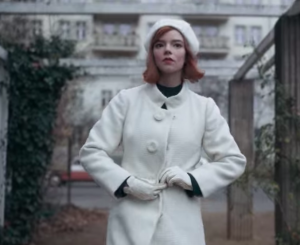 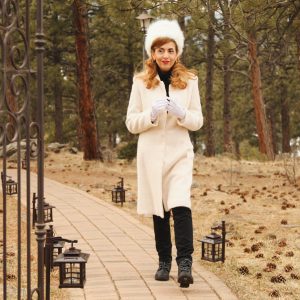