Spring is right around the corner and I’m so excited for new spring makeup collections. I got chance to take a look at Obsessive Compulsive Cosmetics’ new collection, “Plastic Passion,” which features an array of lip and nail colors, and color pencils that can be used on lips and eyes.

Featuring different finishes (matte, crème, pearlescent and metallic) in unexpected colors of pastels and ultra brights, the “Plastic Passion” line is like having a crazy paint box to play with for a variety of looks from daring to sweet. 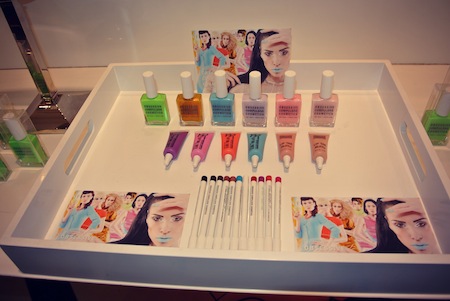 And to match their playful spirit, OCC selected performance artist Deven Green to be their spokeswoman for the collection.

Best known for her video parody videos and music performances, Deven was in person for the “Plastic Passion” launch at Sephora in Hollywood & Highland. Sporting big ‘60s-style hair and a long tangerine gown, Deven was easily the Queen Bee of the party with her rail-thin physique, cheekbones that could cut glass, huge Hollywood smile and welcoming personality. She didn’t hesitate to show off the neon green nail lacquer named after her, as she had each nail encrusted with the letters that spelled D-E-V-E-N G-R-E-E-N. 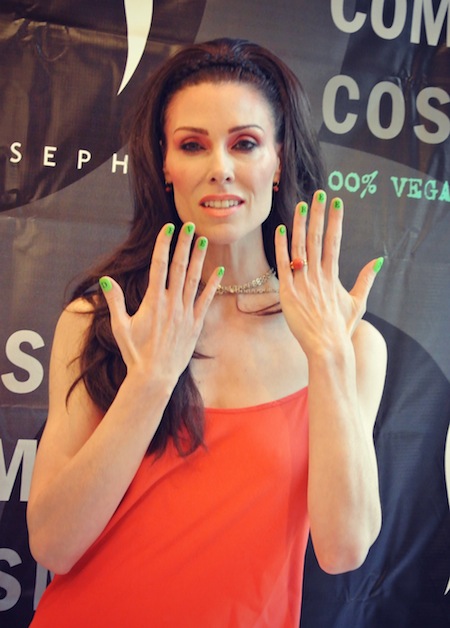 She entertained the crowd with a musical performance, including a song that included each of the “Plastic Passion” color names. 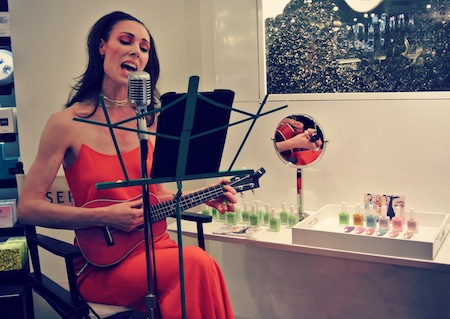 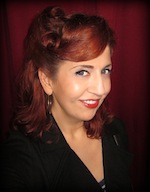 I’ve been an OCC (Obsessive Compulsive Cosmetics) fan since I discovered their Lip Tars about a year ago. These highly pigmented colors create a bold lip that lasts and is a favorite among pro makeup artists.

They recently launched a color collection in collaboration with Symbolist painter Gail Potocki called, “Fragmented Alice” – a twist on Alice in Wonderland where the makeup colors complement Potocki’s collection of Alice-inspired paintings that are hauntingly beautiful and have elements of gothic psychedelia.

“I’m thrilled with how Obsessive Compulsive Cosmetics translated my work into the collection …it’s a unique way for others to physically inhabit the universe of ‘Fragmented Alice’,”  said Potocki of the OCC collection.

OCC’s “Fragmented Alice” products were featured at the opening reception for Potocki’s exhibit at the Century Guild gallery, which was transformed into a surreal tea room for the night. Both the evening and the paintings had a juxtaposed sense of darkness and glamour that was beautiful.

See more of her paintings on the Century Guild website. 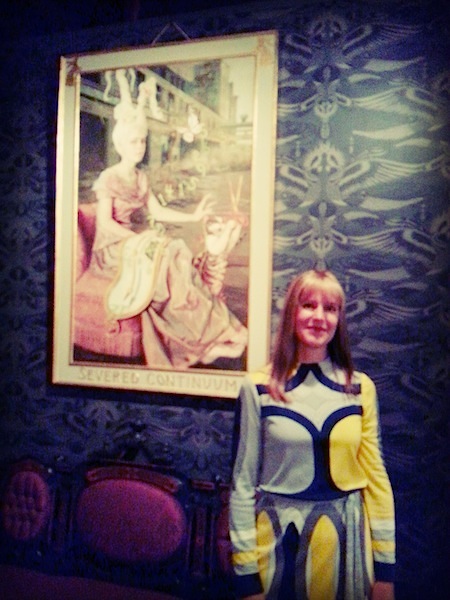 The Obsessive Compulsive Cosmetics products in “Fragmented Alice” include:

I got to try out the lip tar and loose colour concentrates* and created the look below. First, I primed my eyes with Urban Decay Eyeshadow Primer Potion. Then I put down a base of Miliani Shadow Eyez cream stick shadow in “Winter White” to create a nice white canvas for the concentrates to really pop. Then I applied “Curved Sky” to the lids and “Nevar” to the crease and a little under the eyes. The “Fragmented” Lip Tar on its own is a little green for regular outings so I tempered it by applying a nude lipstick of Mac “Lush Amber” as a base and used the Lip Tar for a metallic finish. 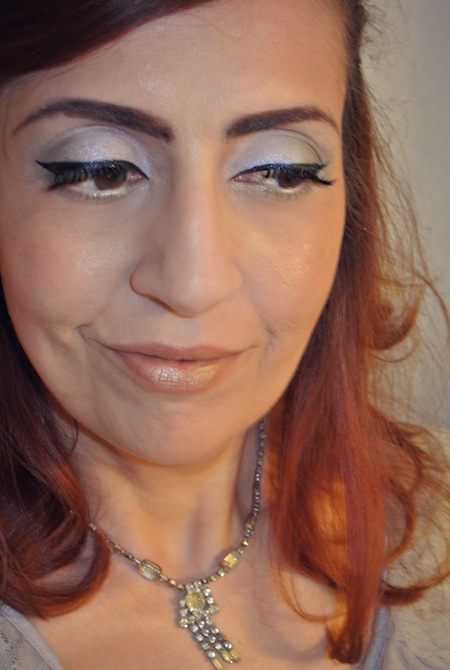 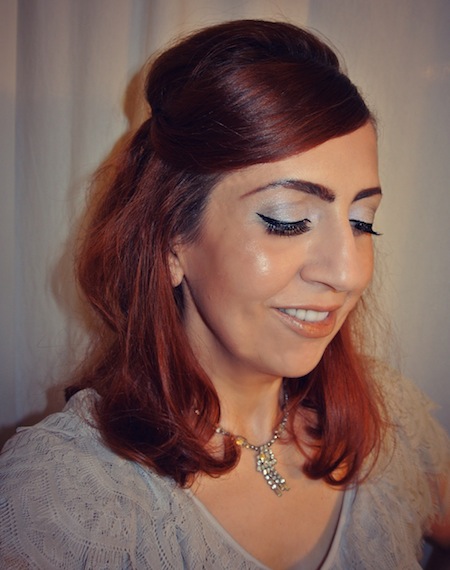 Be sure to check out OCC’s uniquely inspired and gorgeous “Fragmented Alice” line and Gail Potocki’s collection at the Century Guild, 6150 W Washington Blvd, Culver City, CA 90232.  (Note: the Google Maps directions are incorrect! The gallery is across the street from the Helm’s Design District.)