Warning: count(): Parameter must be an array or an object that implements Countable in /home/stilett0/public_html/wp-content/themes/readit_pro/meta/init.php on line 720
 Grammy Museum Archives -
More Info 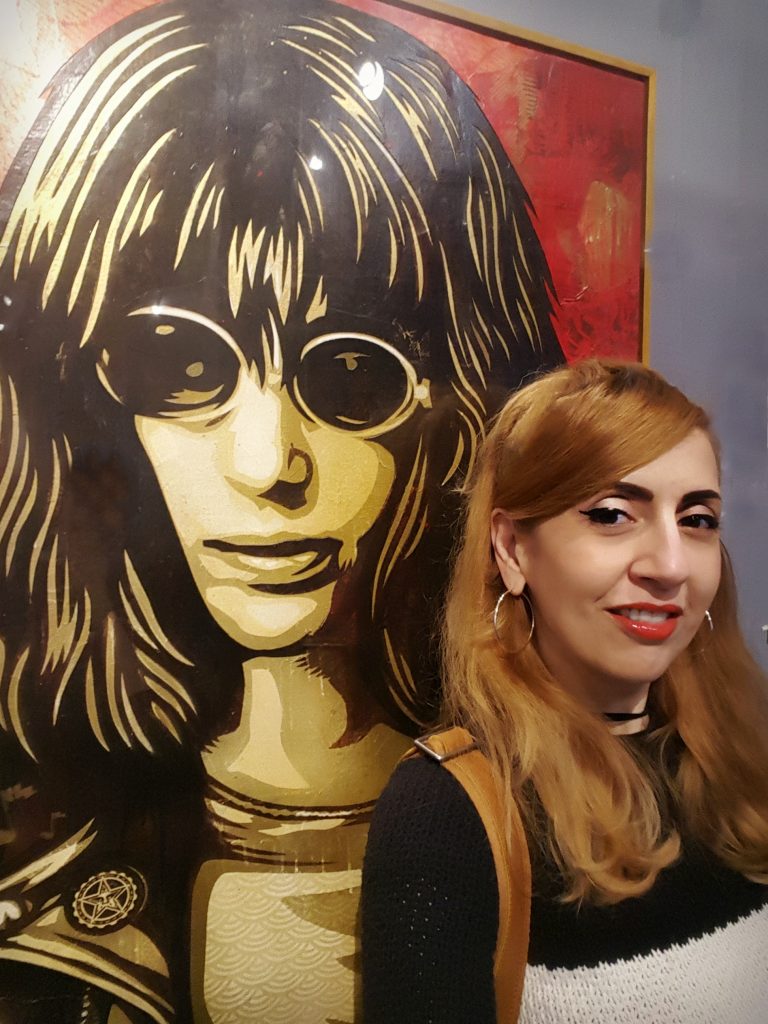 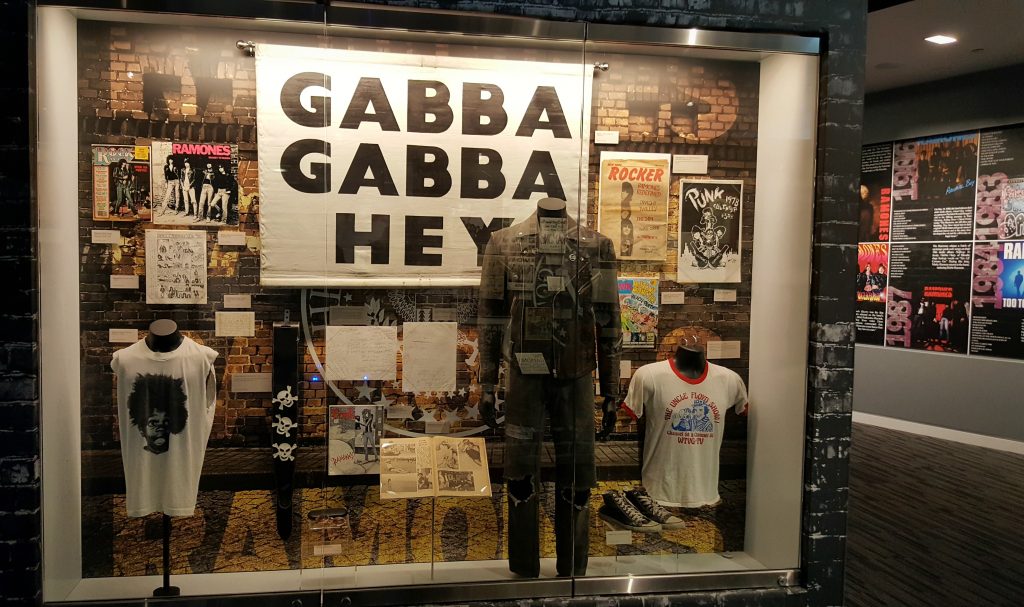 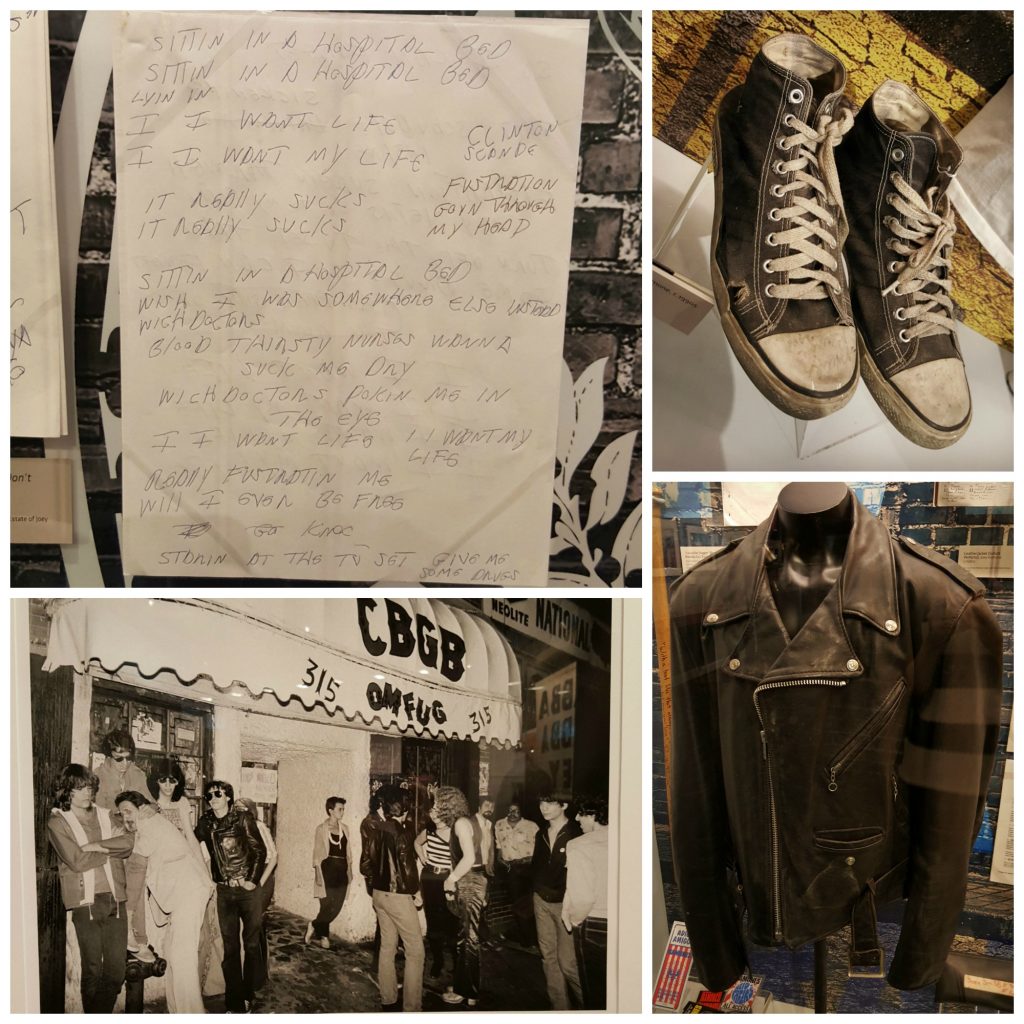 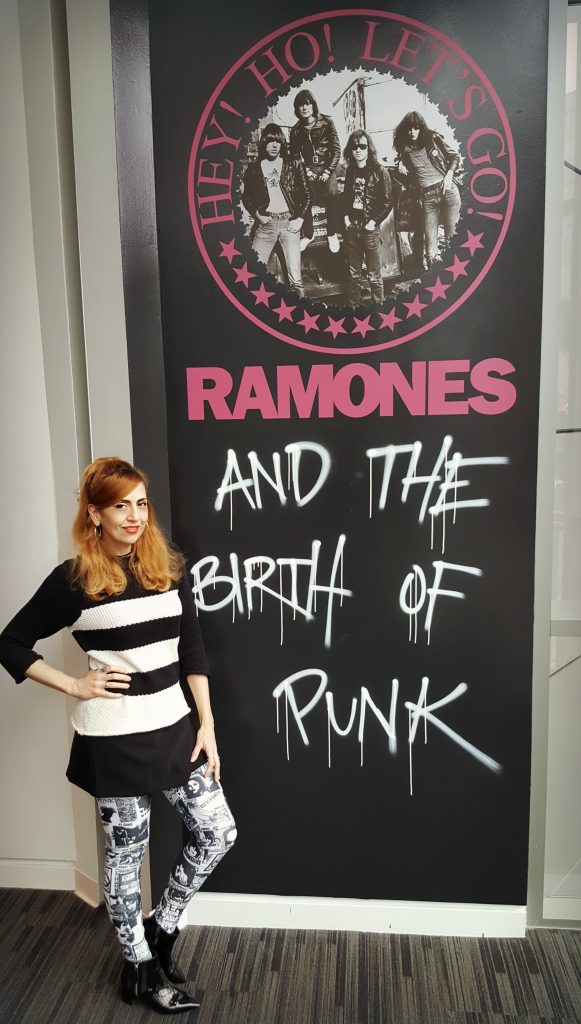 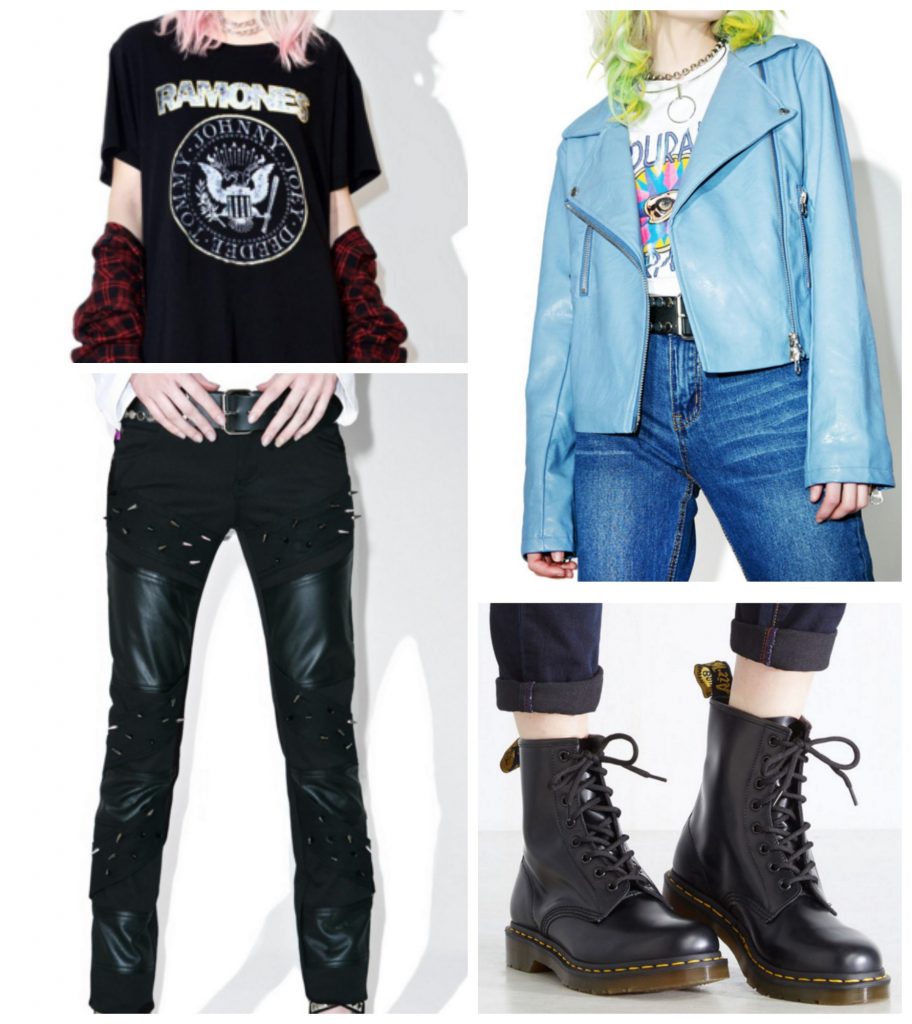