by — Posted in Fashion 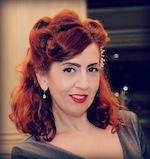 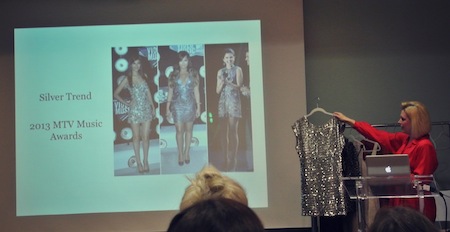